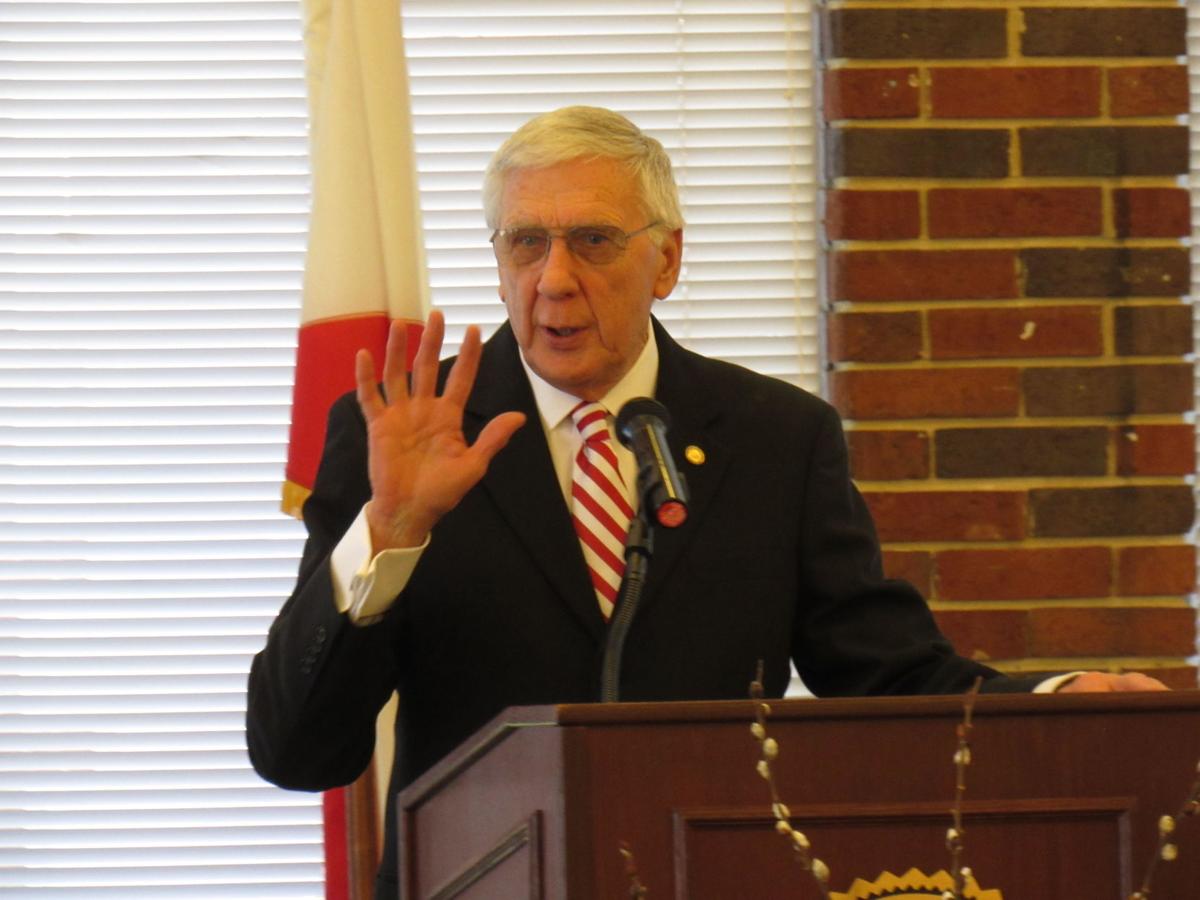 Athens Mayor Ronnie Marks gestures as he speaks during the annual State of the City address Thursday afternoon. 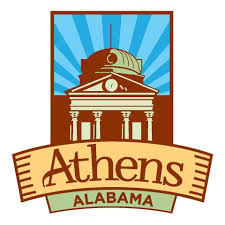 Athens Mayor Ronnie Marks gestures as he speaks during the annual State of the City address Thursday afternoon.

The requests for more police officers, firefighters and a firetruck were made by department heads last week during the city's annual budget hearing. Police Chief Floyd Johnson requested seven additional police officers in fiscal year 2020 and Fire Chief Bryan Thornton asked for three firefighters and a firetruck. Money for those improvements were not part of the FY 2020 budget approved Monday by the City Council, but that does not mean the city isn't going to address the needs, the mayor said.

"Public Works (Department) recently did a capital plan showing what is needed for the next two or three years. We need to do a public safety plan like that as well," the mayor told The News Courier on Tuesday.

He said what "pushed the need for more police and firefighters to the top" was the city having three or four resignations or transfers out of the police department.

"People are leaving the police department and taking better, higher-paying jobs," Marks said. "We not only have a few vacancies, but we are running under (number of officers) compared to other similar sized cities."

He said he alerted the council to this.

Capt. Trevor Harris presented a study of the issue during the budget hearing.

Marks said there won't be an immediate vote on the matter.

"In the next 30 days, we will be pulling together a plan for what is needed in the next two or three years for police and fire and other departments that provide public safety, like utilities linemen and others."

Part of the plan will be looking at whether current salaries for these jobs are in line with those of surrounding cities.

Other issues for the plan will be how the city can add another fire station in the Canebrake area in coming years, the mayor said.

"I've got to look at the whole picture," he said.

How the city intends to pay for additional officers and firefighters and possibly higher pay has not yet been determined, but the mayor seemed confident.

"We don't know yet," Marks said. "That is a decision the council will have to make. If the money is not available, we can get creative."

On Monday, the City Council members approved a $31 million budget for FY 2020, a 5.1% increase over this fiscal year. The budget includes projected revenues of $31.5 million, up 3.1% over the current fiscal year, and $31 million in expenses, up 5.3% over this year.

The budget sets aside $453,837 for discretionary appropriations to various agencies. It will decide who and how much is appropriated at the end of October or early November.

Athens Utilities is proposing a 3% cost-of-living increase for its employees and factored that into its budgets. Although the City Council approved the city and utilities budgets Monday, the council would have to approve the proposed pay increase for utilities employes separately at a later date for it to take effect. The council did not approved a cost-of-living raise for other city employees this year. Those who have not reached the top of the salary schedule will be in line for merit increases, however.

In other action Monday, Marks and Ken Smith, executive director of the Alabama League of Municipalities, recognized District 4 Councilman Joseph Cannon for his seven years on the City Council. He was elected Limestone County License Commissioner and will be taking over that job this week. Monday was his last council meeting.

In other business, council members took the following action:

• Held a public hearing on a request by Horain Inc., doing business as Marathon Express, to sell alcoholic beverages and approved the request for an off-premise retail wine license for the business;

• Held a public hearing on a request by Yasmeen Inc., doing business as Mini Mart 2, to sell alcoholic beverages and approved the request for an off-premise retail wine license for the business;

• Approved a resolution declaring certain Water Services Department vehicles as surplus so they can be sold;

• Approved a resolution to buy 28 computers and upgrade eight computers for the city at the request of Information Technology Director Dale Haymon;

• Approved an ordinance abandoning or vacating certain utility and access easements, after a request was introduced at the Sept. 9 council meeting; and

• Approved a longterm power-supply contract between TVA and the city, increasing required termination notice from 15 to 20 years and authorizing mayor to execute the agreement.

Reporter for News Courier since 2006.