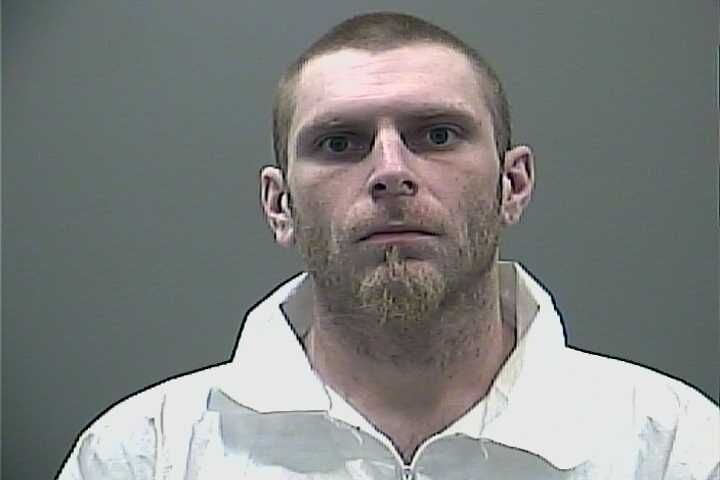 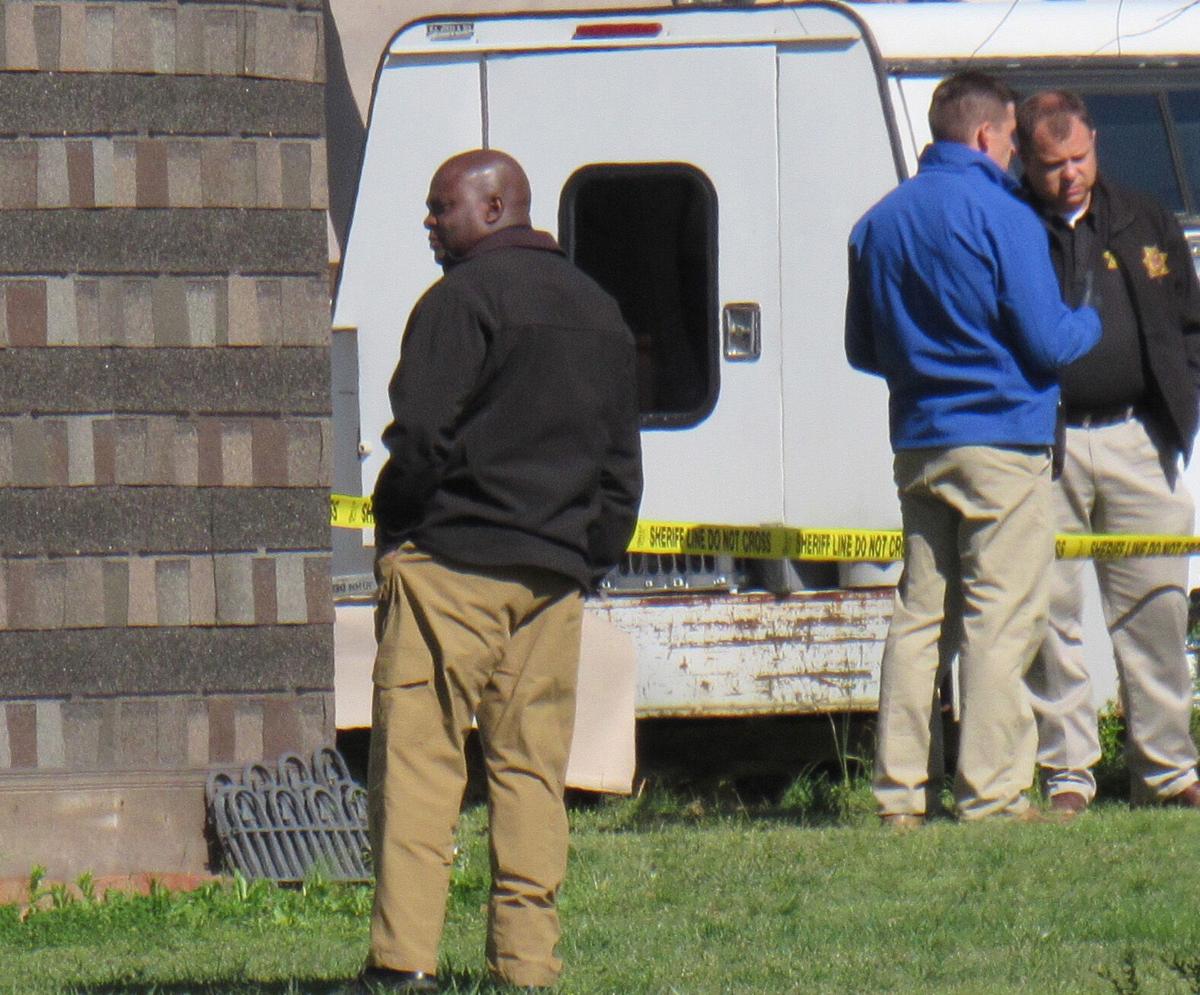 Authorities continue to piece together the events leading up to a fatal shooting Monday in the Piney Chapel community.

Limestone County Sheriff Mike Blakely said the sheriff's office received a call around 3 a.m. regarding an incident in the 22000 block of New Garden Road. When investigators arrived, they found 51-year-old David Thornton dead from apparent gunshot wounds to the chest and head, according to LCSO.

Jail records show the victim's son, 27-year-old Daniel James Thornton, has been charged with murder. LCSO previously identified him as a person of interest in the case.

Limestone County Director of Community Relations Michelle Williamson said the father and son were home alone when the shooting occurred and that the younger Thornton claimed he was in the bathroom, about 10 feet away from his father, when he heard gunshots.

"Mr. (Daniel) Thornton did not immediately seek help from Athens-Limestone 911, medical personnel or law enforcement," Williamson said. "Instead, Mr. Thornton called one of his father's friends and requested that he come to the residence. Once this individual arrived, Limestone County Sheriff's Office was contacted."

Williamson said the victim and his son were involved in a physical altercation several hours before the shooting and that Daniel Thornton admitted to using methamphetamine in the hours leading up to his father's death. The murder weapon had not been located as of Monday afternoon, according to officials.