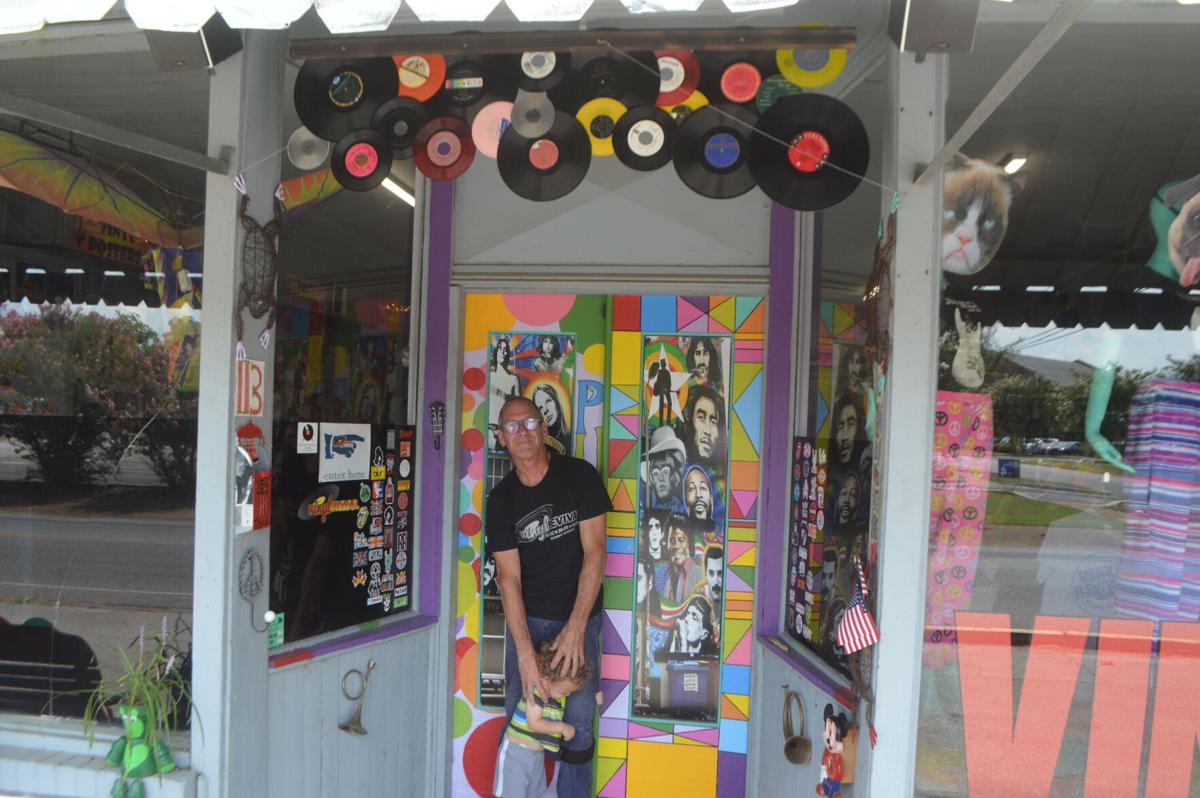 Vinyl Revival owner Keith Montgomery stands in front of his store on Pryor Street in Athens with his grandson. Vinyl Revival opened for business in May and offers a wide selection of classic albums. 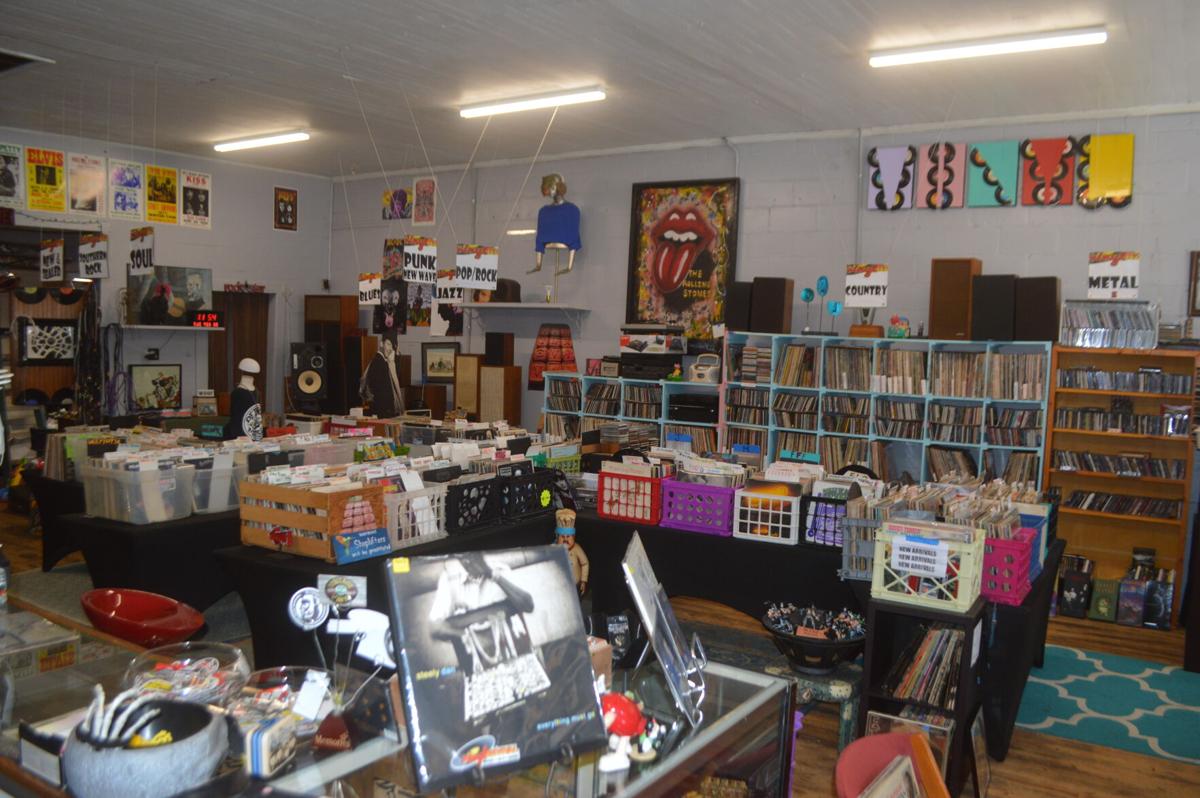 Vinyl Revival in Athens has a wide selection of records available. Popular names from multiple genres are represented among the items, from classic rock and metal to gospel and even some modern artists.

Vinyl Revival owner Keith Montgomery stands in front of his store on Pryor Street in Athens with his grandson. Vinyl Revival opened for business in May and offers a wide selection of classic albums.

Vinyl Revival in Athens has a wide selection of records available. Popular names from multiple genres are represented among the items, from classic rock and metal to gospel and even some modern artists.

The music industry has undergone many changes over the years when it comes to keeping up with the modern digital age.

Most people stream music from one of many apps on their smartphones these days, but not so long ago, music was found primarily on physical media. Even CDs have been largely phased out, but there's still those who prefer something more than a digital file.

That's where record stores like Vinyl Revival in Athens comes in. Places like this small, local shop cater to clientele who like to keep things old school and still get their music on physical media like vinyl records.

“I think records, above all other mediums, are pretty unique,” said owner Keith Montgomery. “It's a hands-on experience. You have a jacket. It's got its own artwork and lyrics. It's an organic experience. There's an argument to it, but generally speaking, I think that vinyl records sound 'better' than digital formats. I like it.”

Montgomery is from Athens originally. He moved to Detroit in the late 1970s to be closer to some family members, but after he got married, he decided he didn't want to raise his children in Detroit. So, the family moved back to Limestone County.

Montgomery started his own printing business out of his garage in 1990, though much like the music industry, most printing these days has gone digital.

“I still have that job, whatever printing can be done,” he said. “I like to call what I do 'analog' printing. I use ink and water and paper, not copy machines. That is where everything has gone to these days. I'm a one-man shop. I've done it out of my garage and been self-employed all these years.”

Montgomery said he and his now ex-wife were eating lunch in Elkmont around late April last year when he came upon an empty building at the end of a string of shops.

Montgomery said he was already buying and selling used vintage stereo equipment, so combining that with vinyl records seemed like a logical next step. His store was open in Elkmont for about eight months before Montgomery decided to move his shop to downtown Athens.

After much searching, he came across the building Vinyl Revival now calls home.

“By God's good grace, this building was empty,” he said. “I looked all around town and couldn't find anything I could afford or anything suitable for what I wanted to do. I found this building and found out it was owned by Lynn Persell."

Montgomery said Persell was open to the idea and let him move in even as the pandemic was starting to take hold on Limestone County.

"Everyone was hunkered down," Montgomery said. "I started moving all my stuff from Elkmont. He was so good to me. He wouldn't take any money for the first couple of months. My hat is off to him for being so generous.”

Montgomery said he opened up his new Athens location “unceremoniously” in early May.

He said things have been good so far. His customers mostly come by word of mouth and those who simply drove by and wanted to stop in to check out the store.

He has records of many different genres for sale as well as audio equipment, CDs, posters and other music-related items.

“You have to keep replacing your inventory with what people want, but you will have an interest in what you put out on the shelves,” Montgomery said. “I have a big selection of rock music from the '60s, '70s and '80s. I have some new stuff like Jason Isbell, but new vinyl is expensive to buy. I mostly buy vintage vinyl.”

Once COVID-19 restrictions ease up, Montgomery said he would like to have local artists play live music in the store.

Vinyl Revival is open from 10:30 a.m. to 6 p.m. Thursdays and Fridays and from 10 a.m. to 7 p.m. Saturdays at the intersection of Pryor and Clinton streets. For more information and updates on the business, visit Vinyl Revival's Facebook page.