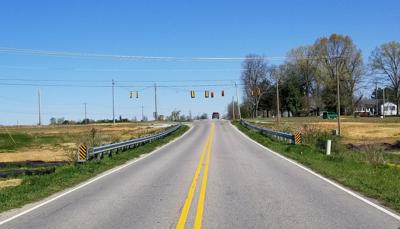 Work is set to begin sometime next week on a roundabout at the intersection of Alabama 251 and Lindsay Lane, weather permitting.

According to the Alabama Department of Transportation, all traffic will be rerouted. The City of Athens said the planned detour will use Compton, Yarbrough, Oakdale and Nick Davis roads.

“Please follow signed detours or use other alternate routes to avoid the area,” ALDOT said in a release. “Expect delays and plan additional travel time.”

The project could take until the end of 2021 to complete, though ALDOT said a phased reopening may begin this summer. ALDOT said Rogers Group is the contractor for the $3.6-million project, which is expected to improve the intersection in part by reducing the number of severe crashes and speeding drivers that could occur there.

Visit www.athensal.us to find a temporary traffic control plan under the heading “Athens News Find Out What’s Going On.”