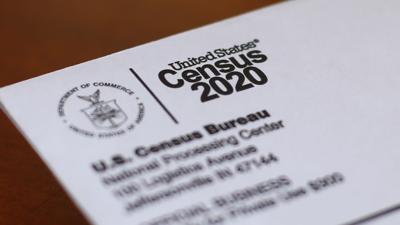 MONTGOMERY, Ala. (AP) — Alabama completed the U.S. Census on par with other states after lagging behind for months, Gov. Kay Ivey's office said Friday.

While the state had the worse response rate in the nation at the beginning of October, the overall household response rate was up to 99.9%, or the same level as 48 other states, by Thursday as the count ended.

Door-to-door Census workers contacted households that didn't respond to surveys on their own. The state promoted the Census for months because things including federal dollars and congressional representation are determined by its findings.

"We're hopeful that the spirit of our citizens in this effort will translate into good news for Alabama down the road," Ivey said in a statement.

The 2020 Census was challenged by the coronavirus pandemic, natural disasters, court fights and the Trump administration's push to have it end a month early. The government is scheduled to release statewide population figures on Dec. 31.