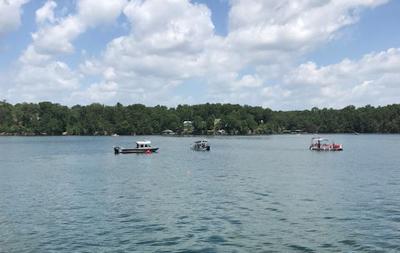 DOUBLE SPRINGS, Ala. (AP) — A 14-year-old girl was killed over the weekend in a boating accident on an Alabama lake, authorities said.

The teenager was being pulled in an intertube on Smith Lake when the accident happened around 5 p.m. Saturday, according to a statement from the Alabama Law Enforcement Agency's Marine Patrol Division.

The agency said it responded to the Winston County area of the lake, which is about 70 miles (113 kilometers) north of Birmingham.

Officials did not comment further on the circumstances surrounding the accident.

The victim was not immediately identified.

The agency was continuing to investigate.