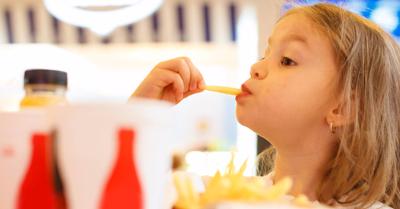 The following restaurant ratings and critical items were reported Jan. 4–8 by the Limestone County Health Department.

• Blimpie, 25951 Huntsville-Browns Ferry Road, Madison — 90 (approved course not provided by an employee who was present during the inspection, residue in ice machine and tea nozzles – abated);