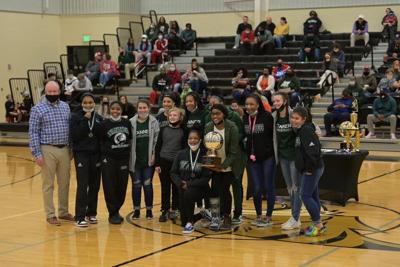 The brackets are set and official for the 2022 edition of the Limestone County basketball tournament, beginning next Monday, Jan. 17.

The following information lists the brackets, matchups and times for the County Tournament, taking place at Ardmore High School.

There are no games scheduled for Wednesday.

West Limestone is the defending champions for the boys basketball tournament.

Tanner is the defending champions of the girls basketball tournament.

Updates on scores, winners and brackets will be provided.