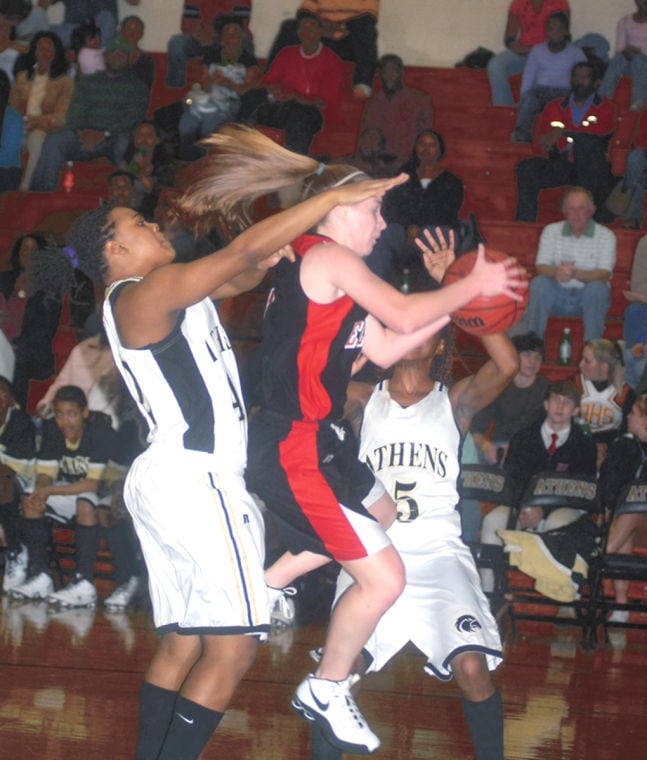 Bailee Robinson, above, and Ashley Roberson, below, have been chosen as finalists for the Bryant Jordan Award. Both are three-sport athletes at Elkmont High School. (News Courier/Kim Rynders) 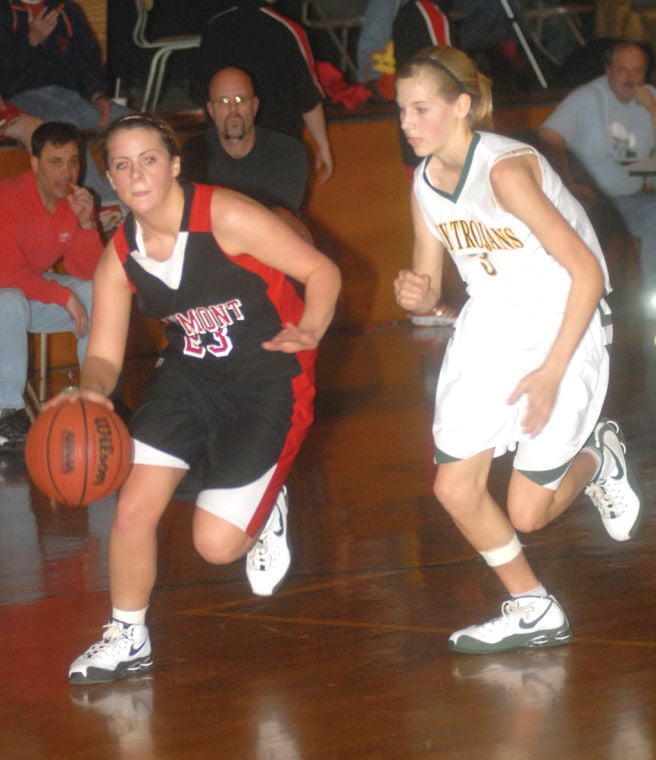 Bailee Robinson, above, and Ashley Roberson, below, have been chosen as finalists for the Bryant Jordan Award. Both are three-sport athletes at Elkmont High School. (News Courier/Kim Rynders)

ELKMONT—Bailee Robinson and Ashley Roberson have been through a lot together over the years. From their ball playing days at Piney Chapel to state tournament runs at Elkmont and difficult times in life, the best friends have been there for each other. And on April 13, the two will share another special moment as each is recognized as a regional winner of the Bryant-Jordan Student Athlete award at a banquet in Birmingham. "I was pretty surprised," Robinson said. "Neither of us really expected it." Robinson said neither knew the other had been selected until the end of the school day that particular day. "It was weird," Robinson said. "I saw Ashley at the end of the day and she told me that she was a regional winner for the award and I said 'Me too.'" The initial scholarship offered by the Bryant-Jordan Program was the scholar athlete scholarship, but in 1989 the achievement award was created to reward student-athlete who achieves beyond his or her ability both academically or who may have overcome an obstacle or hardship to achieve success. For Roberson, that has been the case. When Roberson was little, her parents began having marital problems and were later divorced. Soon after, both parents began using drugs. Because Roberson was at a young age, Robinson's family took her in, where she lived for six months before entering into foster care. It wasn't long after that, that Elkmont girls basketball coach Steve Bates and his wife adopted her. "I'm really excited I got chosen," Roberson said. "I was doubtful that I would get picked, but I'm glad I did." Robinson, who was selected as a finalist for the scholar athlete award—which is based upon academics— and Roberson will each receive a $2,500 scholarship for being selected and will now compete at the state level. The 12 Alabama High School Athletic Association class winners and the two state winners will be announced at the banquet on April 13.