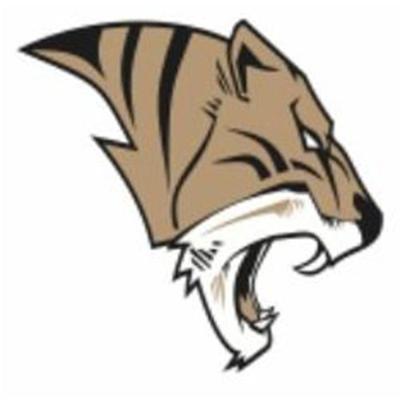 Ardmore needed to beat Mae Jemison and hope things fell their way in a three-way tiebreaker between themselves, the Jaguars and Lawrence County. However, Ardmore's offense could not find a way to break through in the fourth quarter against the Jaguars defense, and fell to defeat.

Ardmore took an early 7-0 lead early in the game on a 30-yard touchdown pass from Chris Allen to Cason Hodges, but Mae Jemison dominated the rest of the half.

Jaguars quarterback Kel Woods was the difference. Woods had a 41-yard touchdown pass to Johnathan Jones and rushed for a 3-yard score.

Mae Jemison's Camron Montgomery had the other touchdown with a 12-yard run, that put the Jaguars up 20-7 at halftime.

Ardmore's defense stiffened up in the second half and held the Jaguars out of the end zone, helped by a Conner Harbin interception, but the Tigers' offense couldn't complete a comeback.

Ardmore's only touchdown in the second half came on a 36-yard touchdown pass from Owen Doss to Harbin with 4:41 remaining in the third quarter.

Ardmore fell to 5-4 overall and 2-4 in Class 5A, Region 8. The loss eliminated the Tigers from a chance to reach the playoffs for the first time since 2013.

Mae Jemison improved to 4-5 overall and 4-2 in region play. With the win, Mae Jemison guaranteed third place in Region 8 and its fifth consecutive playoff berth since the school opened in 2016.

The win capped off a great second half to the season for Mae Jemison. The Jaguars started the season 0-4, but have won four of their past five games.

Ardmore will close its season Thursday with a trip to West Limestone.