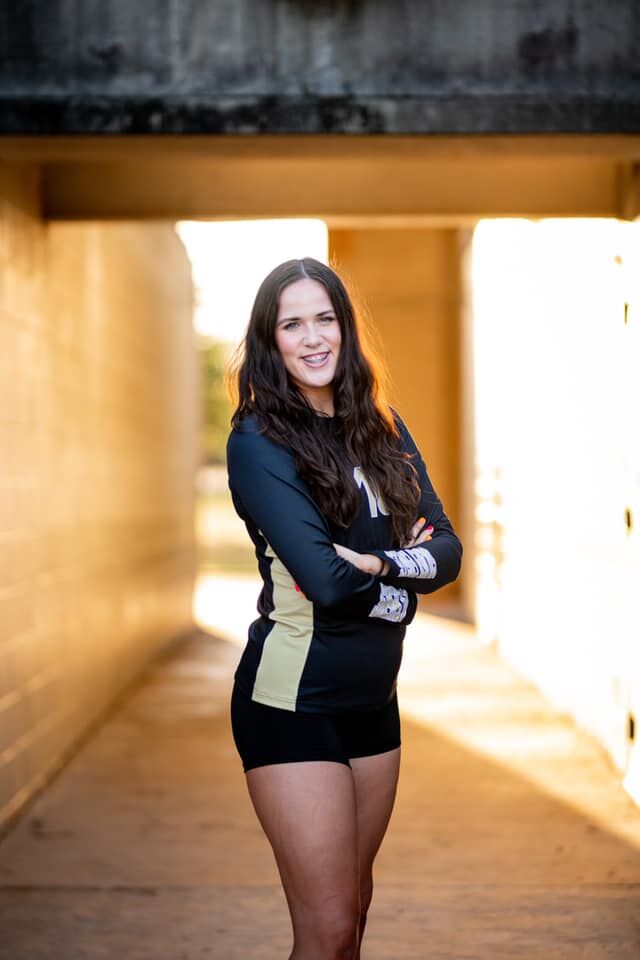 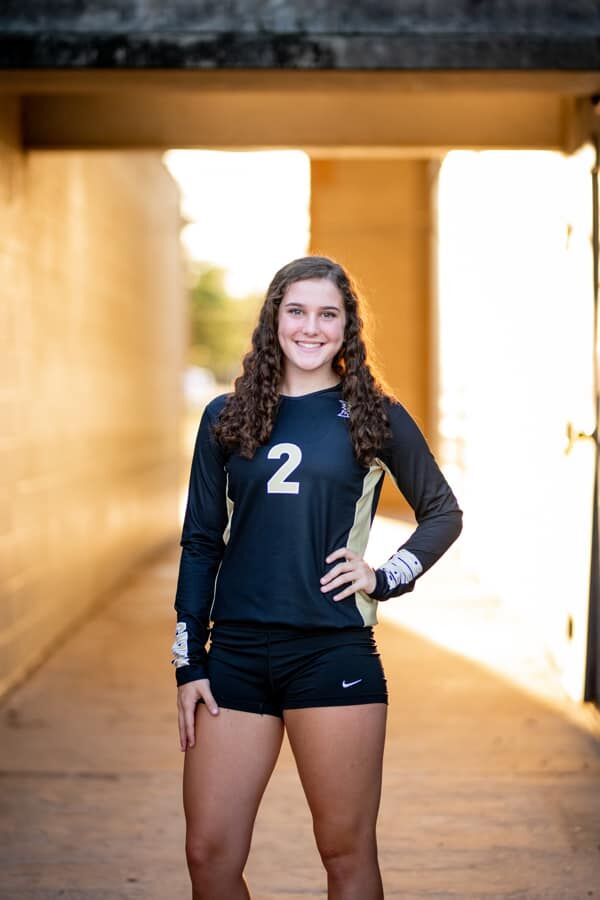 The Athens High volleyball program has taken a huge step forward since April Marsh took over as coach in 2019. Two big reasons for that is the play of seniors Alli Williams and Elli Jarrett.

The two were rewarded for their outstanding play over the last year by being named to the 2020 American Volleyball Coaches Association Under Armour All-America Watch List.

They were two of just 26 volleyball players in Alabama to be selected for the watch list. The AVCA will announce the AVCA High School All-Region teams Nov. 4, with the Under Armour All-America selections announced Nov. 11. There will be three teams of 24 All-Americans and another 72 All American honorable mention athletes.

To be considered for an All-American team is a huge honor, and Marsh said Williams and Jarrett are worthy recipients.

“Both of them have been great leaders for us as far as their performance on and off the court,” Marsh said. “They lead our team. Elli is great for us on serve receive and defense, and Alli is one of our go-to hitters. They both play big roles for us on the team.”

In addition to being named to the All-America watch list, Williams and Jarrett set personal milestones in a game earlier this week. Williams reached 1,000 career kills, while Jarrett recorded 1,000 career digs.

Marsh said it is no surprise Williams and Jarrett are racking up milestones and honors. It is due to the hard work they put in to improve their games.

“Last night we had a game, and as soon as the game was over, Alli was looking to get more (practice) time in,” Marsh said. “Almost every day after practice, Elli stays, in the summer or after games helping her teammates or working herself. When you have kids work on extra reps and look for things to improve on, it shows up on the court.”

Williams and Jarrett said they were excited to be named to the watch list, but being named together made it even sweeter.

“To have me and my teammate on the list made it so much better, that she could be a part of that as well,” Jarrett said. “I was really excited for her. She deserves it, because she works really hard.”

Williams said it is a proud moment for her to have two Golden Eagles represented on the list.

“It helps our team look good when you have two people who make that list,” she said. “It says a lot about the program that Coach Marsh is building.”

Williams was named to the Class 6A All-State team last year as a junior and said a big part of her improvement personally and Athens’ improvement as a team has been the discipline Marsh demands of each player.