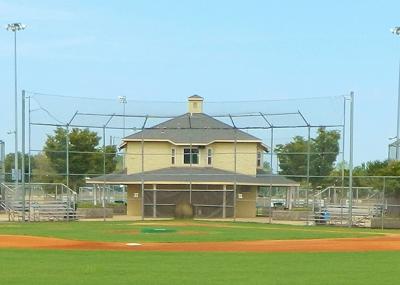 The popularity of youth travel ball has increased tremendously over the past decade, and the City of Athens has decided to take a step in order to try and cash in on this growth.

The City Council voted unanimously during its meeting Jan. 11 to approve a resolution to renovate the south pod of ballfields at the Athens Sportsplex.

The City voted to accept the low bid of $54,850 from Game Day Athletic Surfaces to do the work. According to Council member Dana Henry, who read the resolution aloud to the audience, the funds will come from the Parks and Recreation's capital account and anticipated grant funding.

“We are trying to make one pod of fields more attractive for travel ball — in particular, travel softball — where we believe there is a big revenue stream,” Mayor Ronnie Marks told the Council while discussing the item. “This will resurface that pod of fields.”

Cemeteries, Parks and Recreation Director Bert Bradford said he believes the the renovation will pay for itself in one travel ball season.