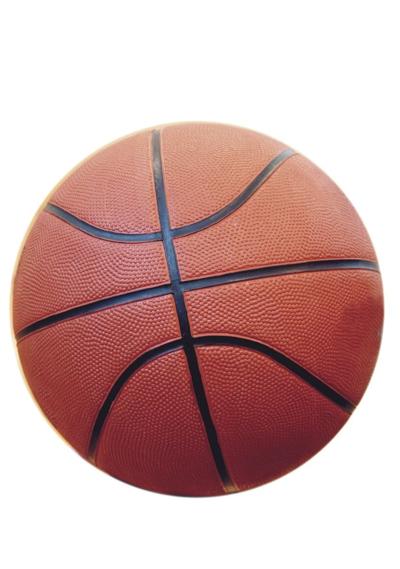 Elkmont's girls basketball team has started the season with four consecutive victories, including a 63-29 win over East Lawrence in Thursday night action.

East Lawrence was led by Ashkea Foster, who scored 11 points.

Elkmont led 28-16 at halftime and dominated the second half, outscoring the Eagles 35-13 to pull away for the 34-point win.

Elkmont's boys team used a strong second half performance Thursday night to pull away for a 21-point win over East Lawrence.

The Red Devils led just 30-23 at halftime but outscored the Eagles 15-7 in the third quarter to pull away. Elkmont then held East Lawrence to just three points in the fourth quarter to lock down the victory.

Hunter Broadway led Elkmont with 18 points, while Layton Smith was right behind with 15 points. Mykell Murrah chipped in with nine points for the Red Devils, while Preston Robinson tallied seven.