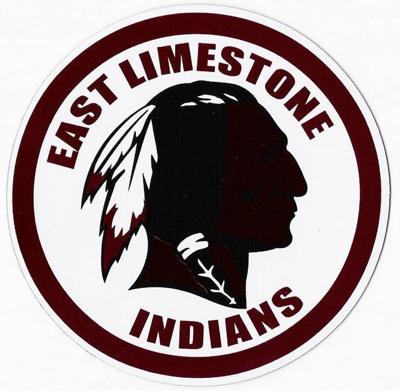 East Limestone's six-game winning streak came to an end with a 35-19 loss to Russellville in a Class 5A, Region 8 clash Friday night.

The winner of Friday's game would take the region championship with the loser finishing runner-up. The Russellville defense made sure the Golden Tigers would be the team winning the region title, as they held East Limestone's usually powerful rushing attack to just 111 yards. Fifty-two of those yards came on a touchdown run with less than a minute remaining in the game.

Russellville rushed for 178 yards and had 311 total yards in the game.

Russellville scored the only touchdown of the first quarter on a 15 yard touchdown run by Conner Warhurst, but East tied the score early in the second quarter on a 5-yard run by Jordan Gardner.

However, Russellville scored the final three touchdowns of the half and opened up a 28-7 halftime lead.

Torey King caught an 11-yard touchdown pass from Gabriel Amick before Warhurst scored his second touchdown of the game on a 1-yard plunge.

The Golden Tigers scored the final touchdown of the half with 1:01 remaining on a 4-yard run by Nathan Brockway.

East Limestone tried to get back in the game late in the third quarter on a 21-yard touchdown pass from Dillon Parris to Jed Sutherland, but Warhurst answered with his third touchdown of the game on a 4-yard run in the fourth quarter.

Kollin Swart scored the final touchdown of the game on a 52-yard run with 55 seconds remaining.

Both teams will have home games in the first round of the playoffs, Russellville as the region champion, and East Limestone as runner-up.