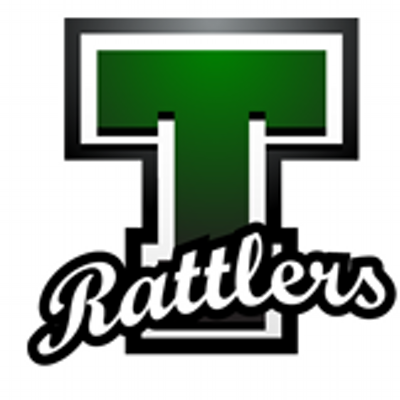 Tanner's home football game against Ider won't be played tonight, but the Rattlers will still pick up a victory.

Ider was forced to cancel the game due to positive COVID-19 tests, according to a letter released by Ider High School officials.

Since the game is a Class 2A, Region 7 contest, there has to be a winner, and since Ider is responsible for the game's cancellation, Tanner gets a forfeit victory.

Ider's team will be in quarantine for the next 14 days, meaning the Hornets' game next Friday against Section will also be canceled.

With the forfeit victory, Tanner's overall record improves to 2-2 and its region record now stands at 1-1. The Rattlers host North Sand Mountain in another region game next Friday.