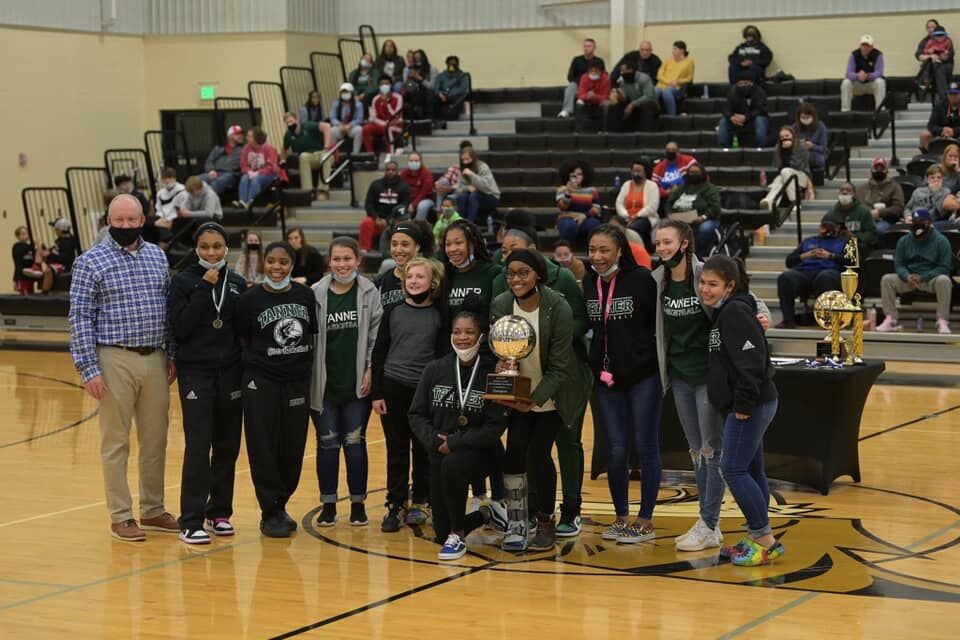 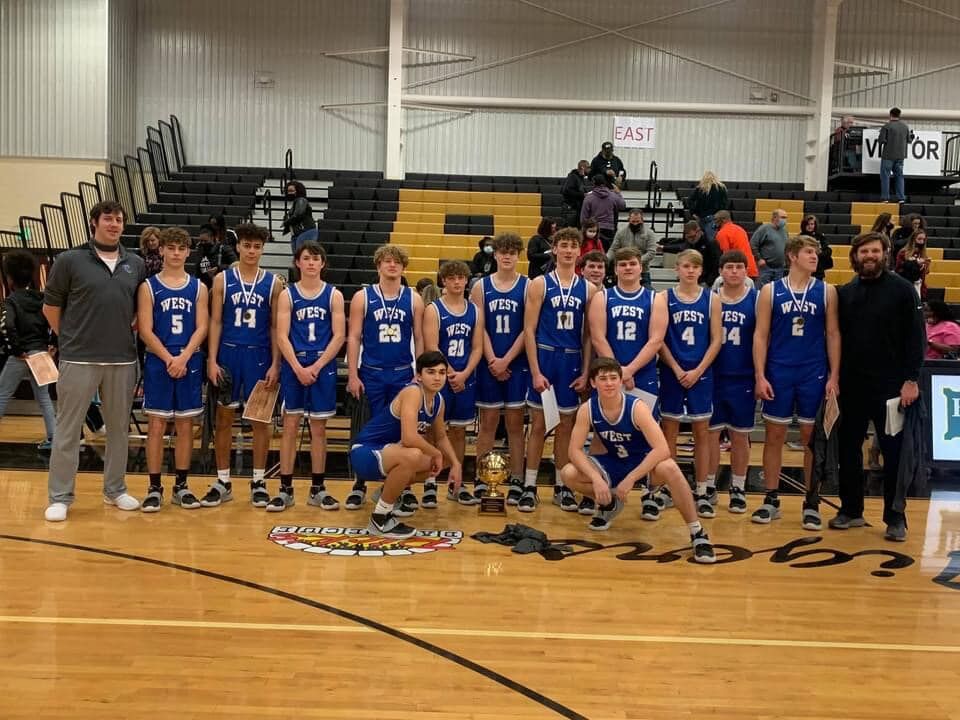 Saturday marked the end of a Limestone County basketball tournament completely reshaped by the COVID-19 pandemic. Though there weren't nearly as many people cheering from the bleachers, it did not change the accomplishment earned by the West Limestone varsity boys and Tanner varsity girls, who took home the prized hardware.

“All six high schools hosted a portion of the tournament,” Bates said. “Then we came back to Ardmore Saturday and played all six championship games.”

Bates said the different venues were used in order to maintain capacity regulations and social distancing. Crowds were limited to 20% of max occupancy at each venue.

“We sold out all the gyms,” Bates said. "On Saturday, we were a few tickets from selling out the middle school section, and we sold out for the varsity. It was a good crowd and good atmosphere. It wasn't what we normally expect on a Saturday night, but it was a good experience for the kids.”

Bates said the tournament usually lasts all day on Saturday and Monday of the Martin Luther King Jr. holiday before running through the week to the next Saturday and the championship round. This year, the tournament lasted only three days because so many venues were used.

“A lot of the tournaments around us started canceling this year,” Bates said. "We decided we would figure out a way that would allow this to happen. We came up with this method, and it worked. It was well worth it.”

Though it may have been worth the effort, Bates said the county basketball tournament is a lot to handle during a “normal” year. He said this year was especially tough because they needed so many different locations.

“It took six different principals, six different athletic directors and a ton of volunteers to pull it off,” he said. “Take into account the public announcement operators, the clock operators and all the refs, then multiply by six. It was an undertaking this year.”