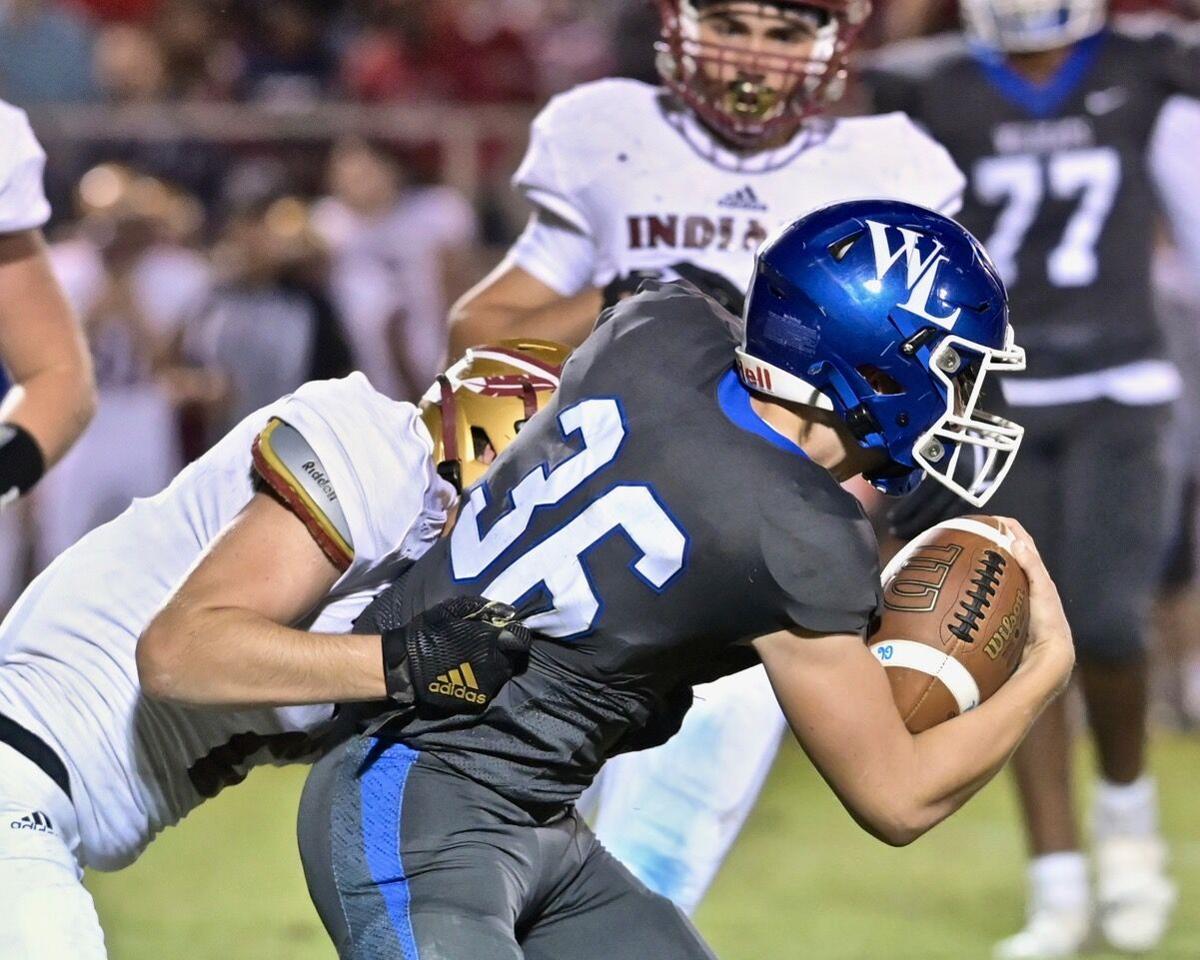 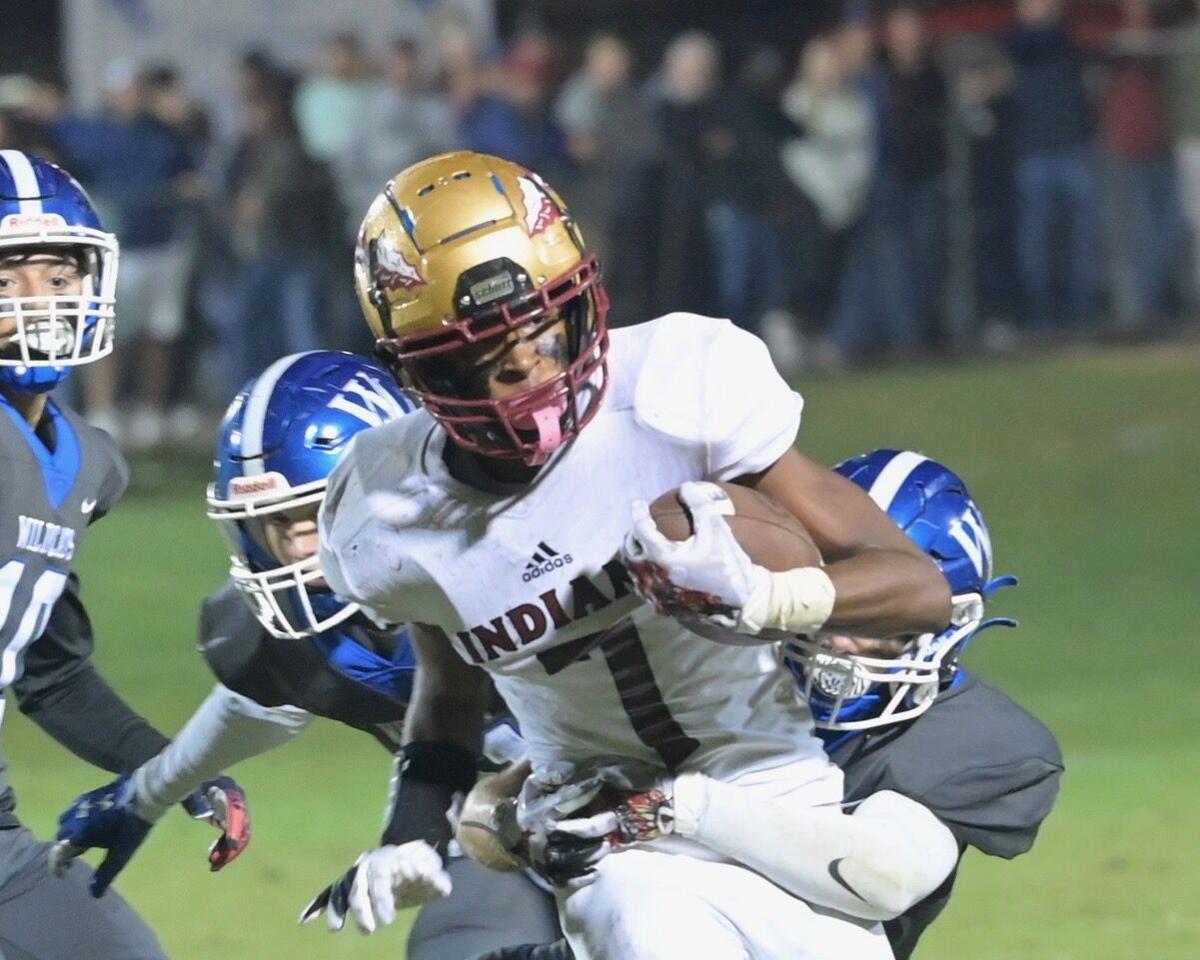 West head football coach Shelby Davis was satisfied with the victory, talking about what it means to face a respected rival.

“It’s been a long time. It’s been five years, so it’s even more sweet,” he said. “What a tough, physical game. They do a good job of being a big, tough, physical team and we finally stood to the test.”

The game was back and forth in a fluid matchup that saw West down late in the 4th quarter with East possessing the ball in West territory.

However, on 4th down with the lead, East elected to go for it and West ended up intercepting the pass and taking it down to the East 23-yard line.

With under two minutes left, West quarterback Collin Patterson scored on a sneak to give the Wildcats the lead.

The next drive for East ended in a strip sack with the ball recovered by West, securing the victory.

“They just believe they can win. When you believe you can win, you will always find a way to get the job done,” Davis said.

The win comes after a halftime lead of 21-14 for West. East scored first in the game thanks to running back Fortune Wheeler breaking a run over 70 yards.

West answered with 21 straight points before Wheeler scored again. Wheeler ended up with four touchdowns on the day in a gutsy performance.

There were multiple key moments in the game, but none more important than the interception late in the 4th that gave the ball back to West with a chance to win.

However, another key moment came on fourth down, but this time for West. In the second quarter, West running back Easton Smith broke a run for a touchdown that extended the Wildcat lead to 21-7.

While the first half featured zero turnovers, the second half featured five, including one controversial fumble attributed Patterson where he appeared to be down. There was also a turnover on downs thrown in the mix.

East Limestone (3-3), who gave it their all, now face Lawrence County Friday.